Photos #1 - 9 Setting The Scene - Pick a photograph and write a setting. 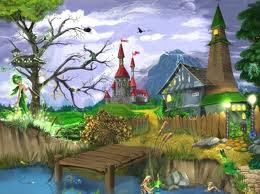 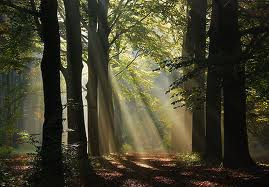 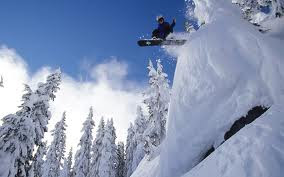 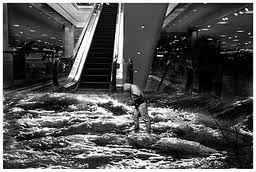 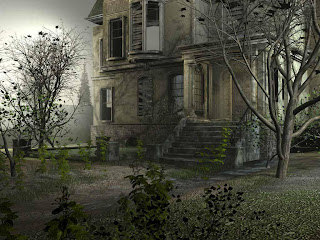 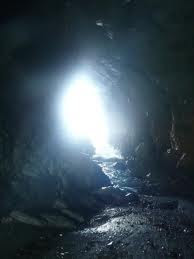 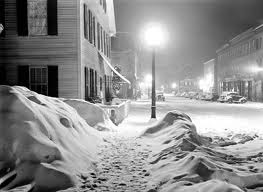 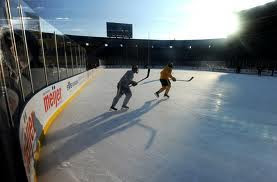 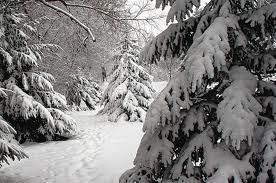 Posted by anotherfinekettleoffish at 12:29 PM

It was a chilly December morning, not a cloud in the sky, great for a pond hockey tournament.

Taylor always told you he ould say his favourite setting was said...

As we walked through the dark, damp cave I saw a peek of light. Hope instantly filled my body. I ran only to find it was fire silently burning.

It was a nice January morning and two friends go to have a nice friendly game of hockey.


they were in the forest on my tail, I bolted until freedom, until the end!

One morning I was walking down the street and I noticed a spooky looking house I noticed as well a friend of mine with a bb gun shaking and peering out from behind a bush.

The old building was almost crushing itself, but amazingly, the ivy covered steps, boarded windows and old bricks kept the building standing. It only added to the frightening features of the building, but the night sky was almost black, as if it was scared of this building as much as I was.

I couldn't beleive it I was finnaly out I could see light again. Was this a dream? It had to be! I walked closer Iwalked right out. "Bless my soul we're finnaly out! I fell to the ground letting the sun soak through my pale skin...