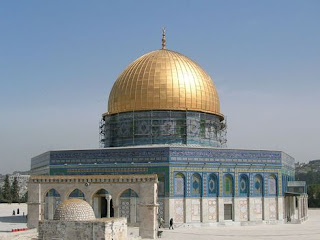 Posted by anotherfinekettleoffish at 5:17 PM

Liam is right the first thing I typed in came up with the picture.

BTW Liam something that is extreamly easy for me is blinking, breathing, and lets not forget talking!

Easy as blinking, breathing and lets not forget talking!!!


creapy (james) smile ;}
creapy like barny, mikle jac$on (no he dosn't diserv a $ instead of a S),elmo ,or othr stuf. brb at school tomoro.

OMG Alex, Liam and James! Isn't this for serious comments not fighting or telling us what grabs we want to learn.LOL:P
P.S. LIAM YOU BE THAT WAY!

This one was easy. P.S. You tell 'em Shaylen!

This one was easy. P.S. You tell 'em Shaylen!

this place was extremely interesting and it was quite hard to find I had to really descibe it but once I found it I llearned so much about this gorgeous temple I couldn't believe my eyes when I saw the beautiful pictures it contains! I am so going here!!!